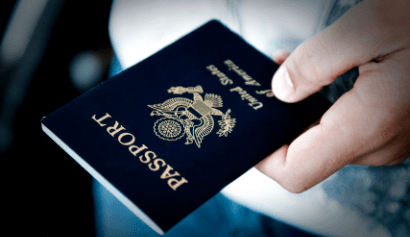 As Congress considers comprehensive reform of our nation’s immigration system, I am deeply concerned over proposals that would grant amnesty to illegal immigrants in the United States. Giving amnesty to those who have broken our nation’s immigration laws would undermine the policies that were established to regulate our borders and provide an orderly process of evaluating applications for citizenship. Such action would send a terrible message to all those who have complied with immigration laws and are still waiting approval. In addition, by rewarding those who violate United States law, we jeopardize the security and safety of our nation and greatly diminish our ability to protect our own borders.

I will continue working to find the best ways to enforce our borders and set new guidelines for immigration procedures. I have cosponsored legislation to give law enforcement officers power to detain criminals who are also illegal immigrants, prohibit states from issuing driver’s licenses to illegal immigrants, expedite and fund the construction of a fence along our southern border, and prohibit access to Social Security by illegal immigrants. I have also worked closely with our farmers and ranchers that depend on guestworker labor to explore options to reforming this program. Idaho’s economy depends on agriculture labor, and without a legal means to solve this outdated system, we are doing our farmers a great disservice.